Unfortunately, we are in the midst of a severe mental and emotional health crisis. People of all ages are reporting extreme anxiety and depression.

People are suffering from stressful situations for numerous reasons. Many of their problems include health, wealth and relationship issues.

Today, as you read this page, people are actively searching the web for the solutions:

Although people are clearly searching for natural solutions to everyday problems, recent research and studies show that our society is craving more health, wealth and relationship assistance. 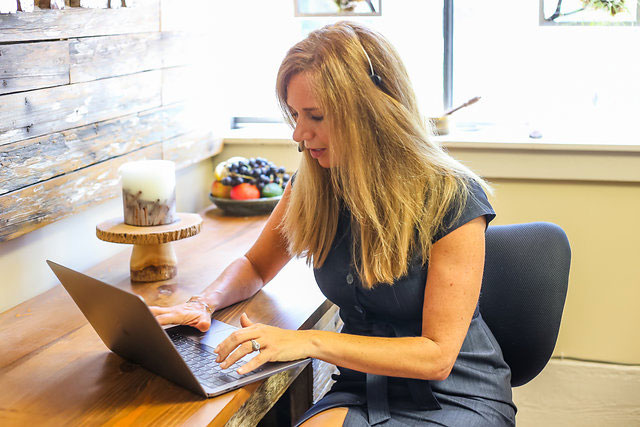 In summary, here are the facts:

This program is the solution to these issues and so many more.

Positive Solutions for Success teaches people of all ages how to make better, more informed decisions, that will not only improve their life but also all of the lives of everyone that they interact with throughout their entire life.

All anyone needs to do is follow this basic, easy to learn program, and they will instantly improve their health. Both in mind and body, as well as their wealth and relationships.

Social media and self-esteem by Jerry Bubrick, PhD, a clinical psychologist at the Child Mind Institute,

Understanding Our Own Minds – Jeffrey Kluger

“450 million people worldwide suffer from some mental-health condition at any given moment, according to the World Health organization”

“Above all, mental illness is identified with loss of control”

“Among people ages 10 to 34, suicide is the second-leading cause of death.”

Gender: “After puberty, women are roughly twice as likely as men to develop the condition (depression) This stems from a combination of factors, but some experts believe that it’s mostly hormonal.”

Genetic Predisposition: “People with parents or siblings who report depression are up to five times as likely to be affected themselves.

Beth Salcedo, assistant clinical professor at George Washington University “Treating depression, she adds, is no different than treating high blood pressure. It takes a regular, ongoing regimen of care, sometimes for life, but it’s a regimen that can be easily integrated into the daily business of living.”

How to Get Help for Mental Illness – Jamie Ducharme

“But NIMH data show that fewer than half of these people receive treatment, with studies suggesting that stigma, uncertainty and access issues keep many prospective patients away. Proper care can make an invaluable impact for people struggling with mental health conditions.

“loneliness… define it as discrepancy between what someone has and what they want.” The Loneliness Epidemic– Markham Heid

“Loneliness is often linked to transitions, and the transition from adolescence to adult life is a significant one”-Timothy Matthews, King’s College London

“Adults older than 55-and especially those who have reached retirement age- also seem to be at increased risk for loneliness.” Timothy Matthews, King’s College London

“People ages 19 to 32 who spend two hours or more a day on social media were twice as likely to feel isolated as those who spent less time.”

Combating the epidemic of Loneliness: “There’s an argument to be made that more people today are lonely because so much of modern life is designed around spending time alone. The percentages of Americans who regularly attend social clubs, hobbyist groups, religious services and other gatherings have long been on the wane. In most cases, these social pursuits have been replaced by solitary entertainments. Prioritizing get-togethers and time spent with friends or family members is a great way to reverse this trend.” Time Magazine, 2018 The Loneliness Epidemic– Markham Heid 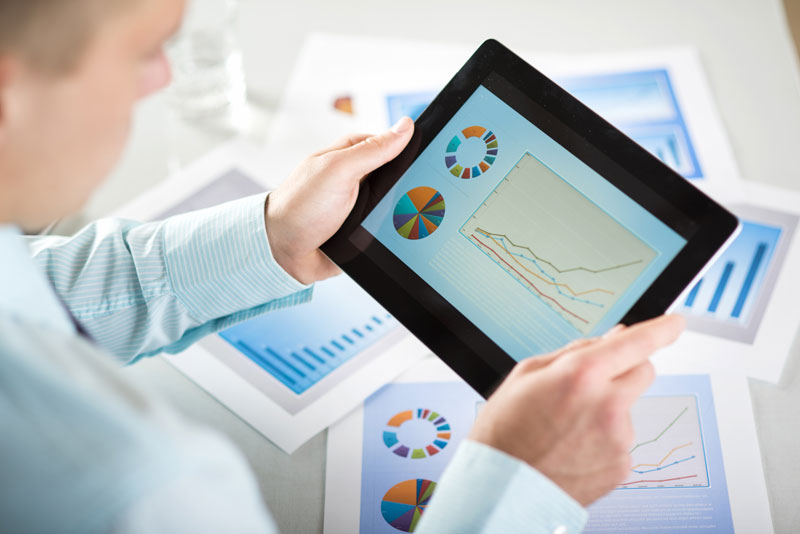 According to an NBC article, Careers Here’s how much the average student loan borrower owes when they graduate by Abigail Hess, Feb 15, 2018

According to Bill Gates:

Here are some mental and physical health facts to consider:

Why do people abuse alcohol?

Often, it’s because they don’t know how to manage stress in a healthy way.

This workshop by Positive Solutions for Success is designed to help you reduce stress by having a life action plan.

Why is it SO important to learn these skills as soon as possible? Because stress is a killer!

“There are a number of ways chronic stress can kill you, that includes increased levels of cortisol, often referred to as the stress hormone. Elevated cortisol levels interfere with learning and memory, lower immune function and bone density, and increase blood pressure, cholesterol and heart disease.”              – Carolyn M. Aldwin, PhD, Sept. 22, 2014

Our self-leadership, life skills and Total Wellness Programs offer solutions to these issues and so many more.

Positive Solutions for Success teaches people of all ages how to make better, more informed decisions, that will not only improve their life but also all of the lives of everyone that they interact with throughout their entire life.

All anyone needs to do is follow our basic, easy to learn programs, and they will instantly improve their health, both in mind and body, as well as their wealth and relationships.

Together, we can prevent stressful situations. Our curriculum has been tested on every age group from 8 – 75 years, and across all demographics. We have shared it with mental health educators, school counselors, teachers, parents, professionals and children. We have yet to find anyone that does not agree that our Self – Leadership, Life Skills and Total Wellness class workbook materials are invaluable to the health, wealth and relationships of all individuals.

Our goal is to educate as many children, teens, adults, families, professionals, teachers, schools, businesses and organizations as possible about the benefits of Total Wellness and how to live a Positive Lifestyle filled with health, wealth and positive relationships. 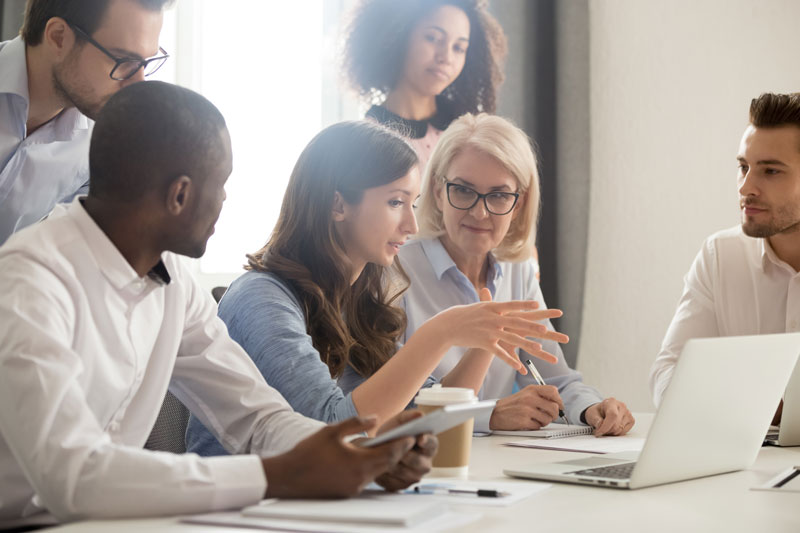